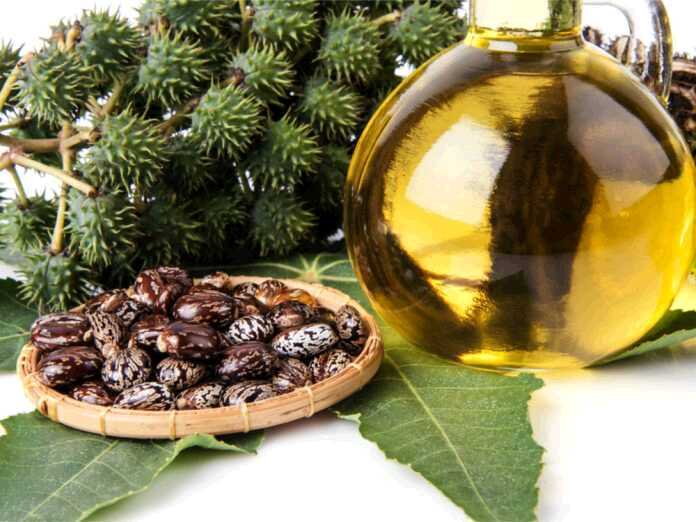 Made from ricinus communis seeds, castor oil is commonly used around the world for different purposes. It is often found in skin care products, food, and medications. Here are some proven health benefits of castor oil.

Most people know that castor oil is often used as a natural laxative. It acts rapidly by encouraging the movement of our stomach muscles that are responsible for pushing the material through our bowels. This is why castor oil is prescribed for people with constipation.

It Has Anti-Inflammatory Qualities

The anti-inflammatory properties of castor oil come from ricinoleic acid – its main fatty acid. Several studies have found that this acid, when applied topically, can relieve pain and reduce inflammation. For example, one study showed that a gel with ricinoleic acid helped with pain management when compared other treatments.

It Helps with Acne

Most fungal infections are caused by a type of fungus called candida albicans. One study found that castor oil was able to eliminate candida from human tooth roots contaminated with this fungus.

So, there you have it – the most important health benefits of castor oil. If you are looking for a multi-purpose oil that is well worth keeping among your medical supplies, castor oil may be it.

Are Pecan Nuts Good for Your Health?