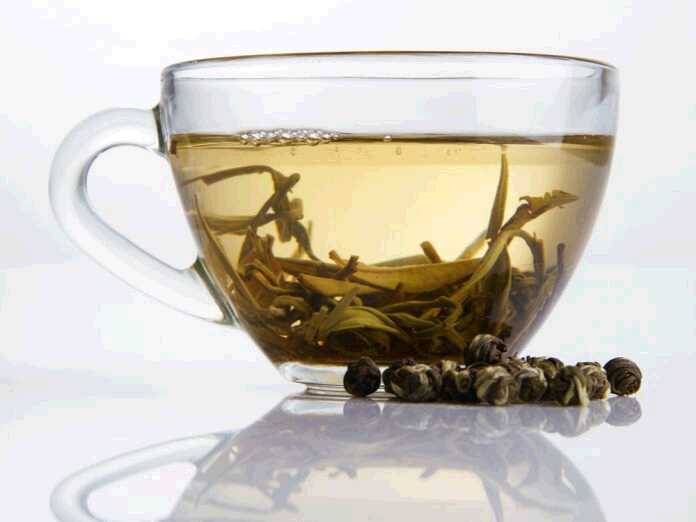 White tea originates from the same plant as black tea and green tea. But it’s less processed than them, meaning it may also be a lot healthier. Here we’ll take a look at the top five health benefits of white tea, according to science.

Because it undergoes very little processing, white tea contains lots of antioxidants. The most important of them are polyphenols, which help fight the harmful free radicals in your body. In doing so, they protect the cells from damage and help prevent some chronic diseases.

2. It’s Good for Your Bones

Free radicals can also speed up the onset of osteoporosis, a condition that makes your bones hollow and brittle. But the catechins in white tea can help prevent this. And because it’s loaded with catechins, it’s a much better choice than most other teas.

2. It May Help Prevent Diabetes

Many people develop insulin resistance, which can later lead to diabetes, metabolic syndrome, or heart disease. But white tea contains plenty of polyphenols that could reduce your risk of insulin resistance. They also help reduce blood sugar levels, as well as the levels of insulin in the body.

3. It Has Cancer-Fighting Properties

Fighting cancer is one of the top benefits of white tea. Several studies have found that some compounds in white tea could trigger cell death in lung cancer patients. They had a similar effect in colon cancer patients.

One of the main benefits of white tea is the fact that it contributes to weight loss. It contains a catechin called EGCG that breaks down body fat cells and prevents new ones from forming. It also boosts your metabolism, allowing you to burn 100 more calories a day. That’s why many people include white tea in their weight loss regimen.