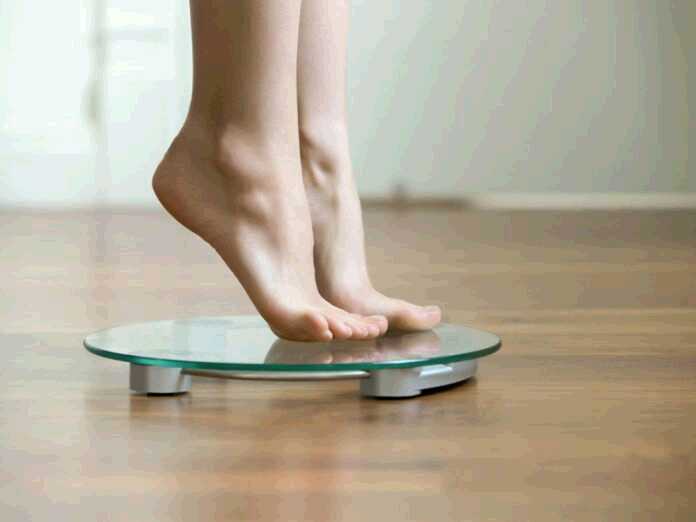 People all over the country are getting heavier. That constant increase is expected to plateau around 2030. We’ll be leveling off at about 28% of the population becoming overweight, 32% of us will be obese, and 9% will be extremely obese.

Do you weigh yourself every day? Many of us have been told that it’s a bad idea to weigh yourself daily. We’ve heard that it lowers self-esteem, emphasizes size, and makes weight loss a little tougher than it ought to be. And that sounds about right.

But maybe it’s not. Maybe weighing yourself every day is a practice worth trying.

1. It Can Help You TAKE It Off

According to a number of recent studies, weighing yourself every single day correlates with greater weight loss. In fact, some researchers have recommended that daily weighing should be taught in public health venues.

2. It Can Help You KEEP It Off

And once you’ve taken off some weight, this practice can increase the odds of not putting it back on. A two-year study found that participants who weighed themselves daily were less likely to regain their lost weight.

Not unrelated to the first two reasons, when you weigh yourself daily, your self-control seems to ramp up. This is especially important for young adults as they establish the health habits that will see them through the rest of their lives.

According to studies, the concern is that if you weigh yourself daily, you may become depressed and develop a poor body image. Or you may become obsessed with the most recent number. For most people, those things don’t happen. And those people are missing out on a practice that might positively impact their lives.

But some of us are negatively affected by that feedback. For whatever reason, daily weigh-ins don’t encourage control, they encourage Ben & Jerry.