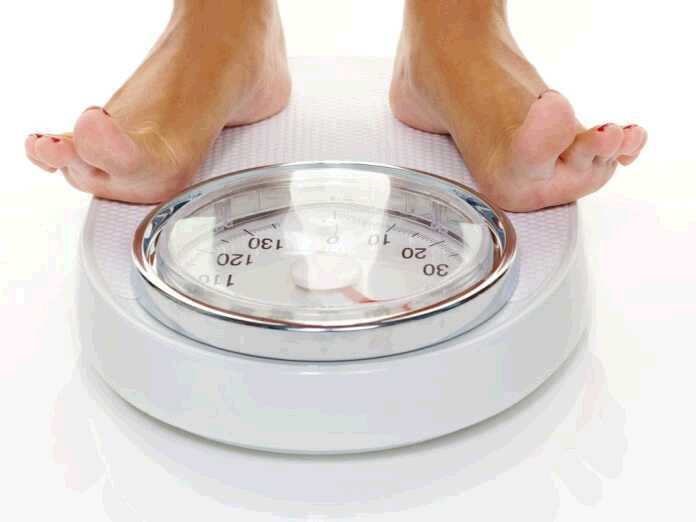 Weight loss is one of the most commonly debated health issues in the 21st century. And, with so many sources and different opinions out there, it can be easy to follow the wrong advice and end up wondering why your new weight loss program isn’t working.

Here are the most common weight loss myths you should reconsider following.

Calories Are the Only Thing That Matters

Although counting calories is important for your weight loss goals, even more important is where those calories come from. Just making sure you are meeting your calorie goals isn’t enough. Your diet should be rich in protein to help burn fat.

You Need a Restrictive Diet

Many people believe that a jumpstart diet that completely cuts out certain nutrients is a good solution for weight loss. However, while they have some short-term effects, these diets are hard to follow over a long period and can even cause nutrient deficiencies.

You Should Cut Out Carbs

Carbs are often mentioned as a no.1 enemy of weight loss. However, that may not be entirely true. One 2015 study found that calorie-for-calorie cutting down on dietary fat has a better effect than cutting down on carbs.

While this is a must for people with celiac disease, there is no evidence that avoiding gluten leads to weight loss. If you’re avoiding gluten with no medical reason, you’re just replacing certain carbs with other carbs.

Contrary to popular belief, only 60% of foods labeled as “low-fat” actually have fewer calories than their full-fat versions. Read the nutrient label carefully and avoid falling into this common trap.

So, there you go – the most common weight loss myths debunked. Keep these in mind on your way to a healthy physique and make sure you’re getting enough exercise.