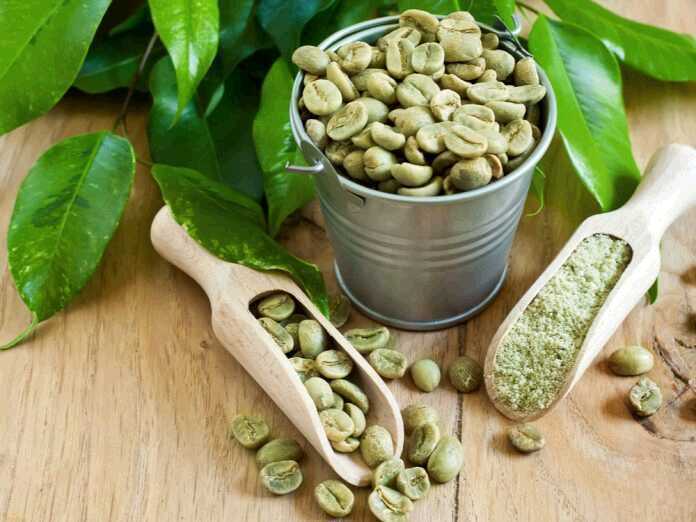 Green coffee gained popularity when Dr. Oz claimed it was a miracle supplement. Weight loss without dieting or exercise? Sounds too good to be true because it is. Green coffee is an overpriced gimmick.

Aside from weight loss claims, it is also supposed to be used for diabetes, bacterial infections, high blood pressure, and even Alzheimer’s disease. However, all the health benefits are unsubstantiated with research data. What little research is available points to a possible small effect on weight. But, nowhere close to supporting green coffee’s miraculous claims.

Even more serious is the fact that in 2014 the Federal Trade Commission (FTC) charged sellers of green coffee beans with deceiving their customers through fake weight loss claims and fake news sites. The FTC charged the Florida based sellers with misleading customers with false testimonials. Never disclosing that the so-called testimonials came from consumers who received with free product and money for video testimonials.

The bottom line is that there is no such thing as a miracle weight loss pill. The only way to lose weight is by watching what you eat and keeping active. It was worse because of the endorsement from a trusted television personality.

Unfortunately, green coffee is an overpriced gimmick. But, a gimmick we should have all realized was fake. After all, if it sounds too good to be true, it probably is.